City Eye, in conjunction with Find Your Talent-PUSH, created a youth led Film Festival to run in parallel with the main film programme for Southampton Film Week 2010. 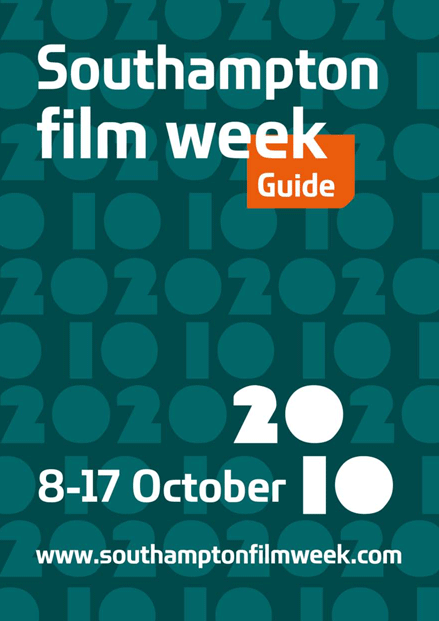