Southampton Film Week 2018 – Where did it take you?

This past November, Southampton Film Week returned for the eleventh annual celebration of film ​across the City. SFW 2018 brought film screenings, events and activities including silent films with live music, feature documentaries, award screenings & ceremonies and of course plenty of short films!

As ever, SFW and its organiser’s at City Eye are immensely grateful for the generous support of its partner venues, sponsors and of course all the filmmakers who come to support and screen – THANK YOU! However you were involved – whether for a film screening or taking part in a competition – we would love to know what you think. 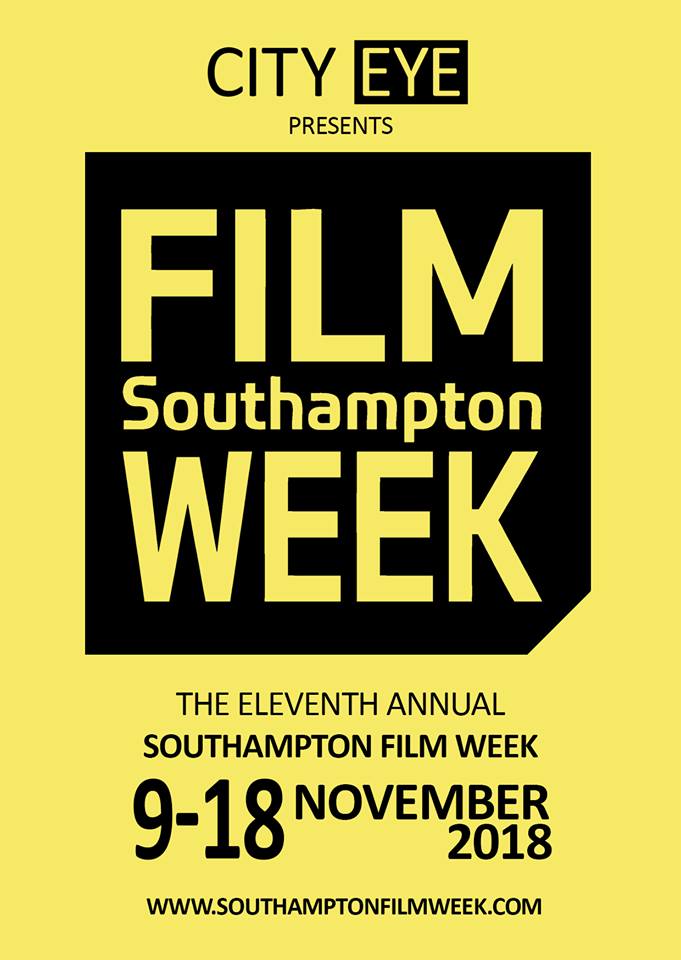