Congratulations to all shortlisted and winning filmmakers from this years SFW: Shorts and the College Filmmaking Challenge. With more categories & prizes than ever before and some quality films to choose from, it was such a tough decision for judges and audiences to pick their winning films. Here is the full list of winners for 2017: 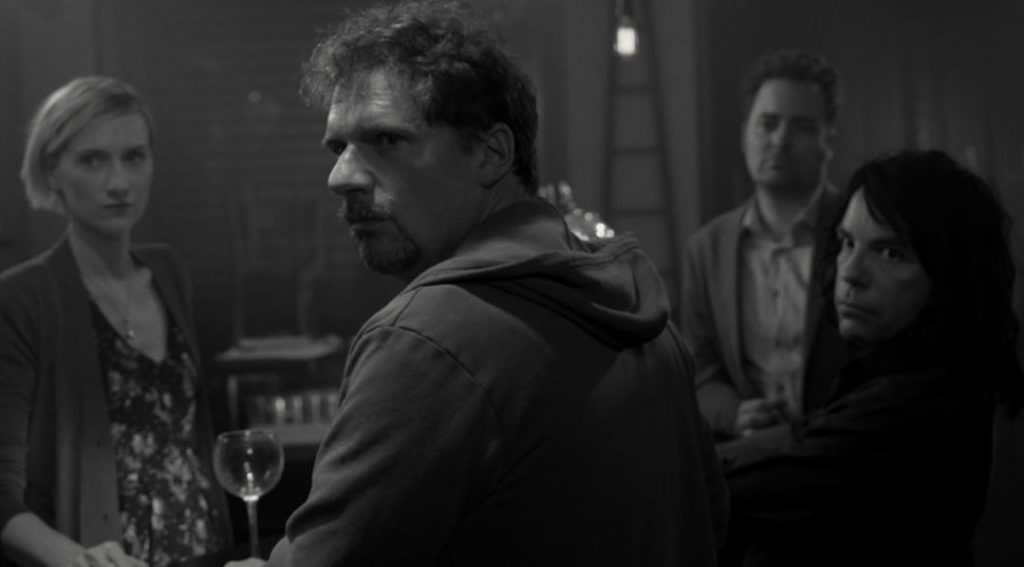 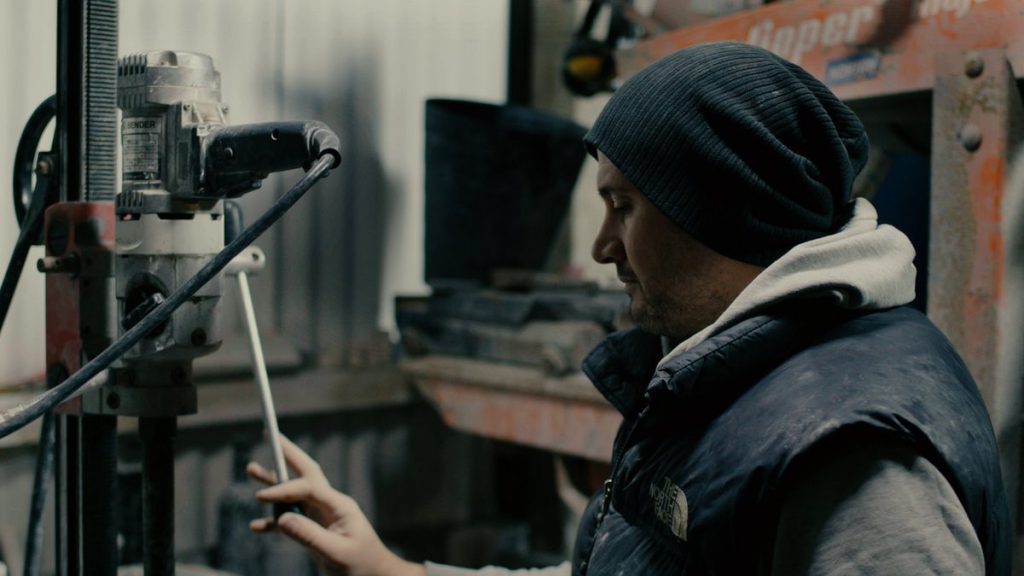 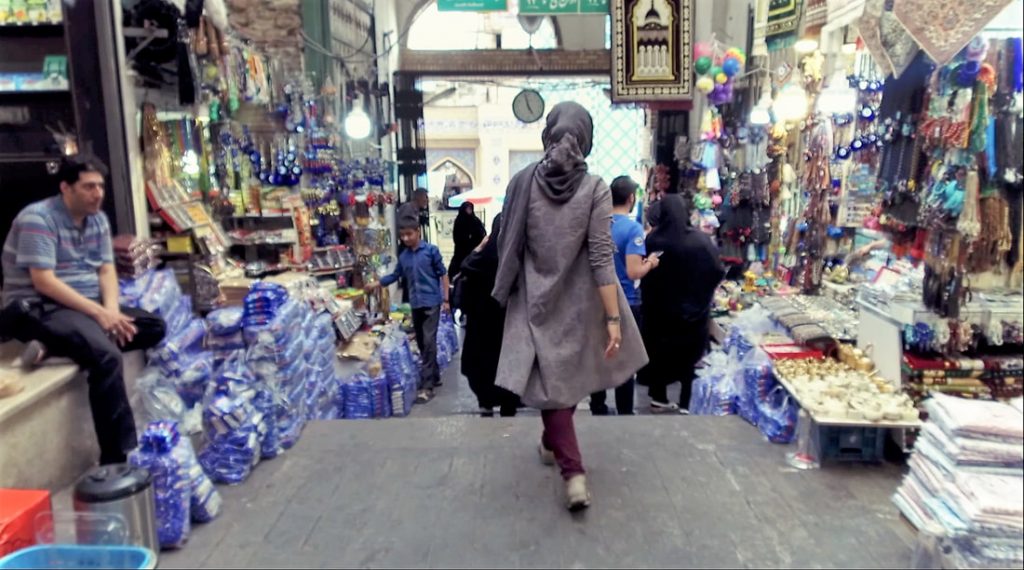 Best Short Documentary
A Name That I Admire by Sam Smartt 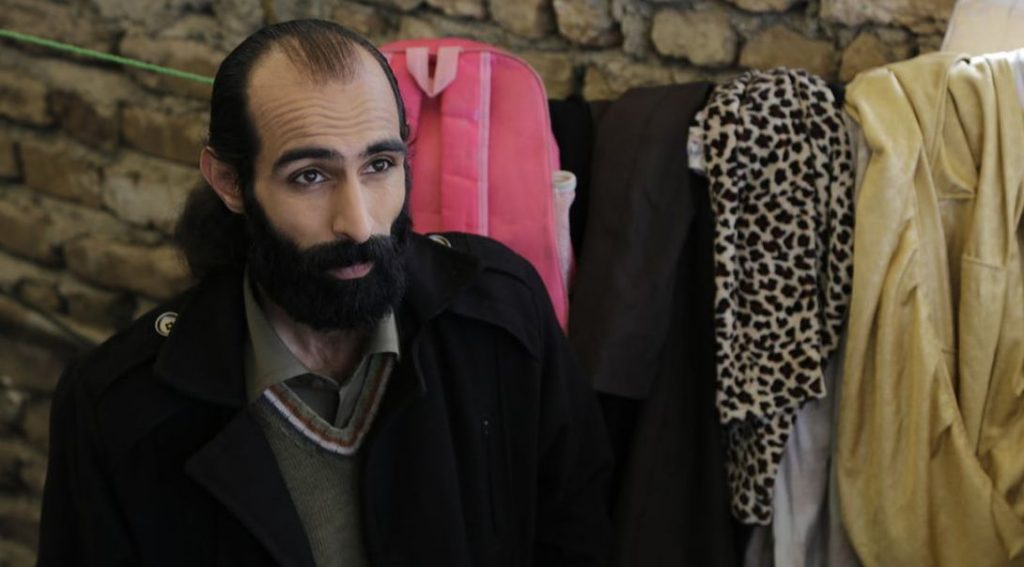 Thank you to our judging panel for giving their time and making hard decisions. Here is the list of judges for 2017: 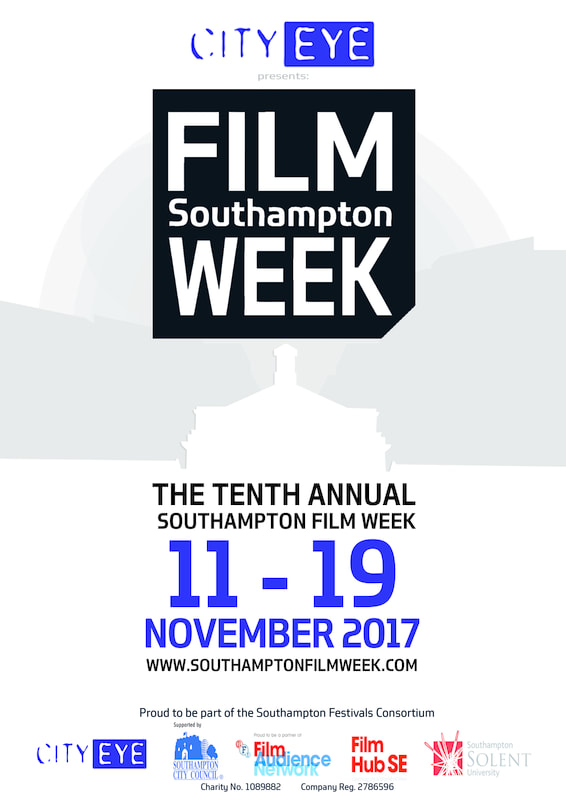