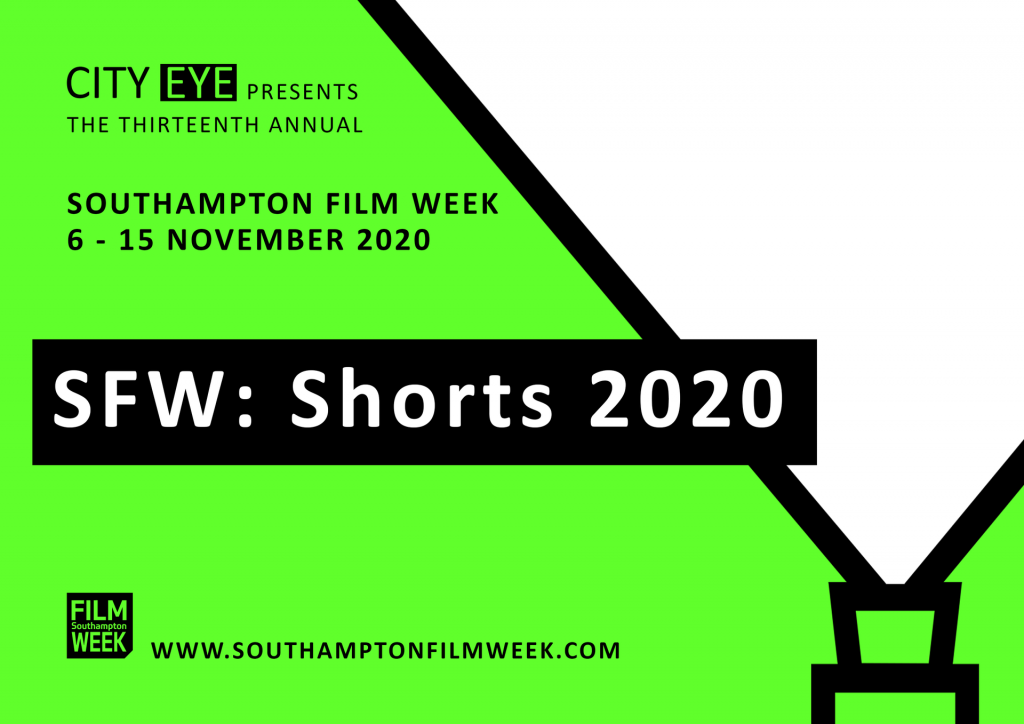 Due to the Covid-19 pandemic and restrictions in the UK, SFW: Shorts 2020 was presented online as virtual on-demand screenings. 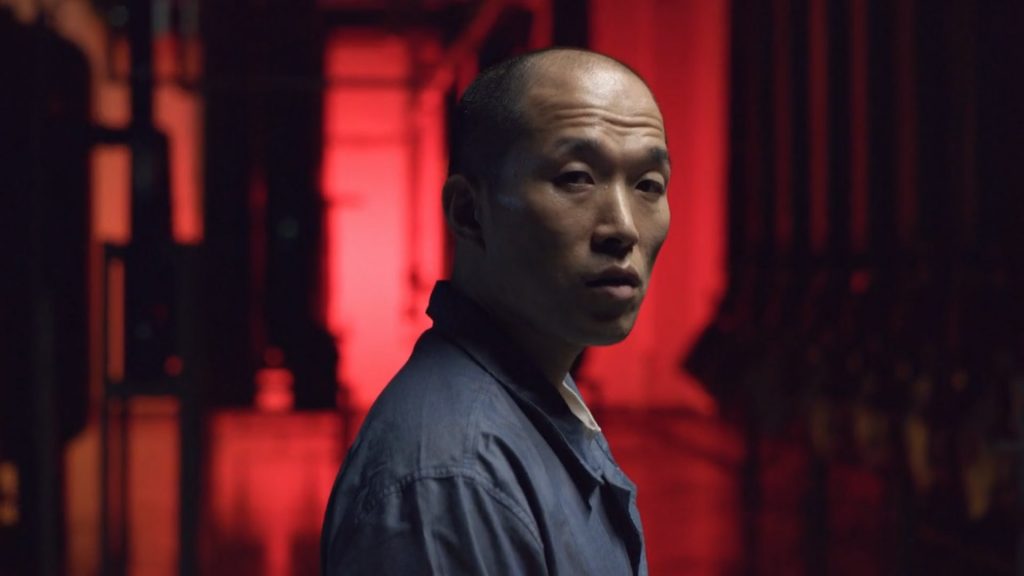 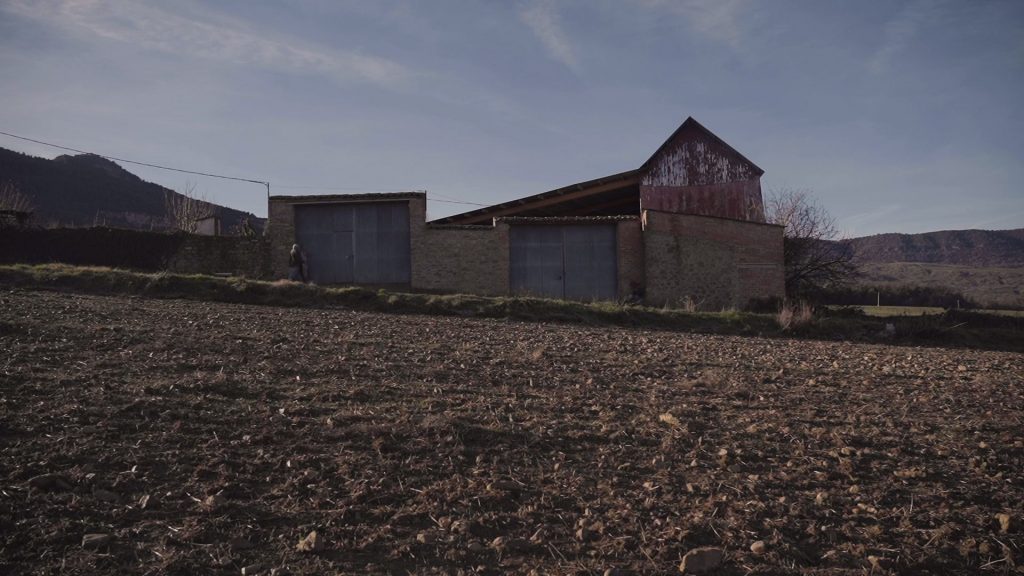 All shortlisted films will be eligible for the Michael Fuller Award for Best Film selected by our panel of judges and the Audience Award voted for at the screening and awards ceremony during the festival. Filmmakers from Hampshire, Dorset, Wiltshire, Berkshire, Surrey, West Sussex and Isle of Wight will also be in contention for the Solent University sponsored Regional Filmmaker Award*.

Each year in SFW: Shorts the Best Film (as voted by a panel of independent judges) is
awarded the Michael Fuller Award.

Michael was a supporter and advocate for City Eye throughout its history and whilst he was Arts Officer at Southampton City Council and then Hampshire County Council.
During his time at SCC he was also involved in setting up Southampton Film Festival, the forerunner to SFW, which began in the 1980s and continued into the 90s. He remained passionate about film and indeed the cultural welfare of Southampton and the wider region. He was a member and Chair of the Phoenix Film Society. Michael died in December 2011.

His support and counsel is missed but we are so pleased that Michael’s wife, Lesley, has approved the creation of this memorial to him.