Southampton Film Week 2016 - Where did it take you?

SFW16 brought another great mix of films, workshops, events and competitions for filmmakers and film lovers. Opening on the 4th of November with the English Premiere of Songs for Madagascar, attended by the filmmakers and special guests, we followed with a further 9 film-focused days culminating on Sunday 13 November with the now traditional screening and awards finale.

There you found the achievements of our young Film School attendees, the triumphs of the Exposure 48 Hour Challenge and of course a screening of the full SFW: Shorts shortlist and announcement of the winners of the Michael Fuller Award for Best Film, the Regional Filmmaker and Audience Awards.

We were delighted to see the SFW: Youth Film Festival flourishing last year led by its own team of young people who programmed and planned events and workshops throughout the week, do check the Youth FF page to see some of their work. As ever, SFW and its organisers at City Eye are immensely grateful for the generous support of its partner venues, sponsors and of course all the filmmakers who come to support and screen – THANK YOU! However you were involved – whether for a film screening or taking part in a competition – we would love to know what you think. 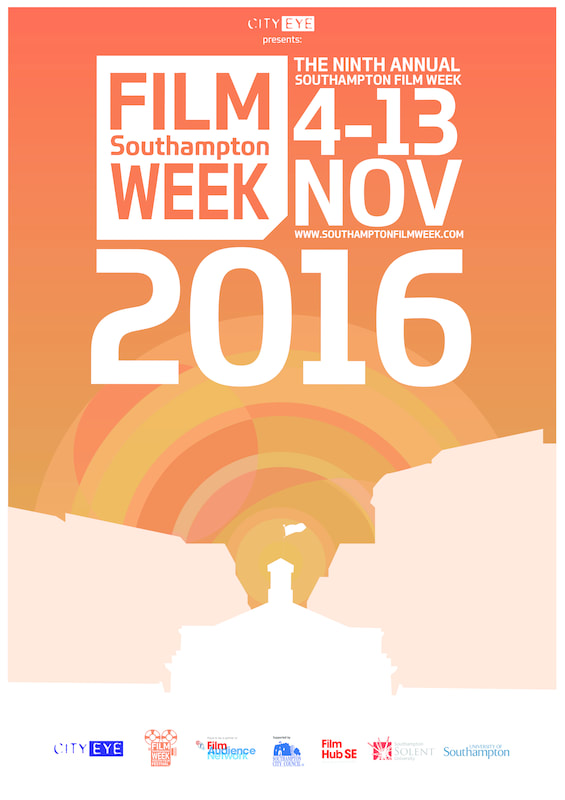