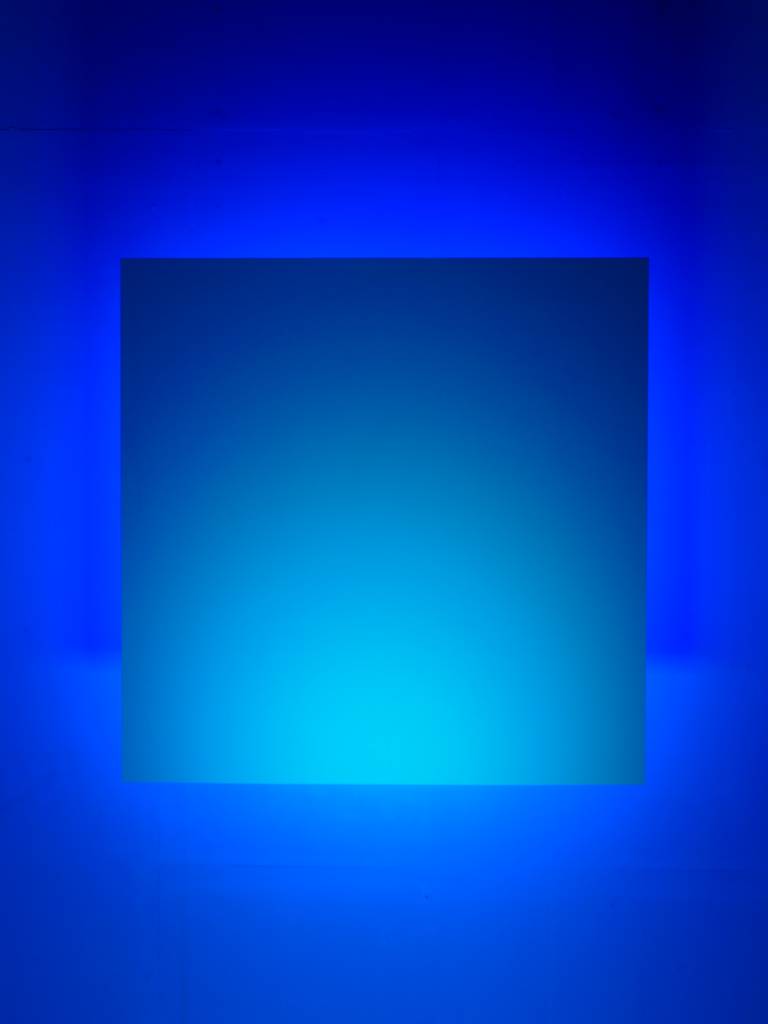 DUALITY brings together the filmic and sculptural world of filmmaker, cinematographer and artist Adam Barker-Mill.

Adam Barker-Mill (b.1940, Wookey Hole, Somerset) started his career in filmmaking before devoting himself to his art practice in the early 1980s. As a highly respected cinematographer, Barker-Mill worked with a number of notable filmmakers throughout the 1960s and 1970s. He had long collaborations with the directors James Scott, known for A Shocking Accident, (Oscar winner for Best Short Film of 1983) and Barney Platts-Mills known for Bronco Bullfrog (1970) and Private Road (1971).

A fascination with light has been a constant focus throughout his career. The illumination of the local Mendip caves was an early inspiration. He has always been intrigued by the mechanics and workings of cinematic equipment, and has taken advantage of developments in technology (from the humble light bulb to tungsten-halogen to LED). The constantly moving and changing light source that is the sun has also played a significant role in his work: “My understanding of how to use light comes out of that formative cinematographic experience – however different the end result”.

For the exhibition DUALITY Barker-Mill has brought together the filmic and the sculptural. The film work Magnum Opus Part 1 comprises sequences of videos recorded on his iPhone and Sony Camcorder between 2004 and 2021. The iPhone now allows anyone to become the “fly-on-the-wall” observer that is at the core of the British documentary film.

Duality is installed at John Hansard Gallery from 9 - 13 November 11am until 5pm daily.

On Tuesday 9 November at 6.30pm you can watch Fragments, directed by James Scott, with whom Adam Barker-Mill has collaborated on the production of a number of film projects.  The documentary focuses on the work of Derek Boshier, a British artist associated with the Pop art movement in London in the sixties, now living in Los Angeles.