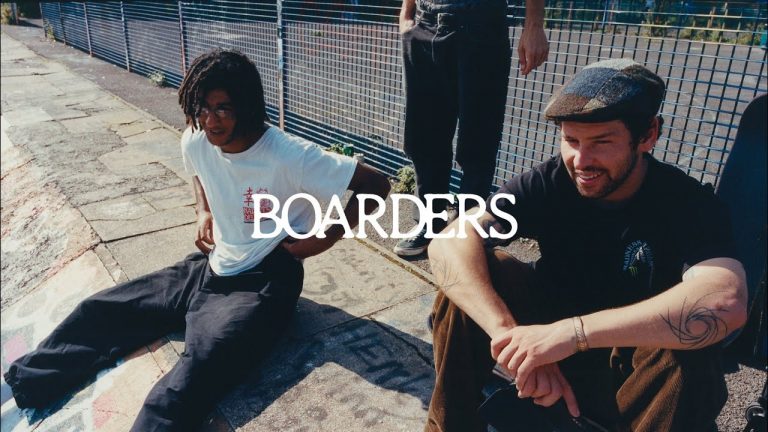 Southampton Film Week is pleased to partner with Skate Southampton to present this screening of the UK Skateboarding documentary - BOARDERS on Sunday 12th December. 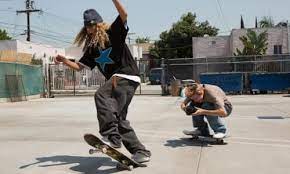 This screening is part of Skate Southampton's community event CLUBHOUSE  in partnership with Jackpot Peanut Butter.

Boarders will be shown with the kind permission of Bohemia Media.

Free to all ages - advanced booking only! 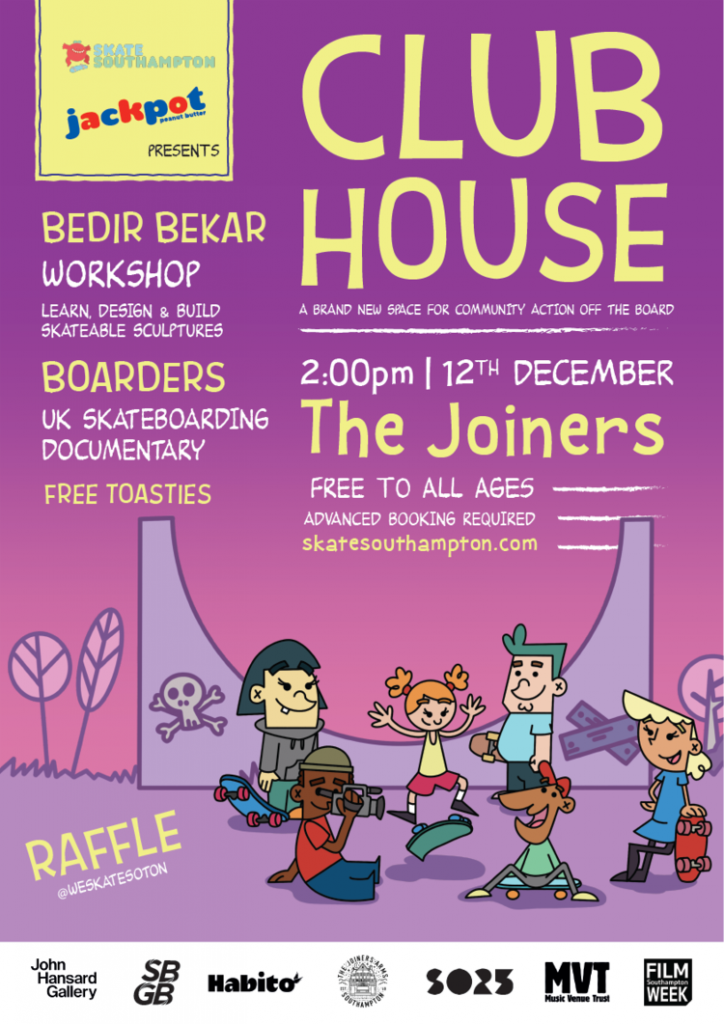