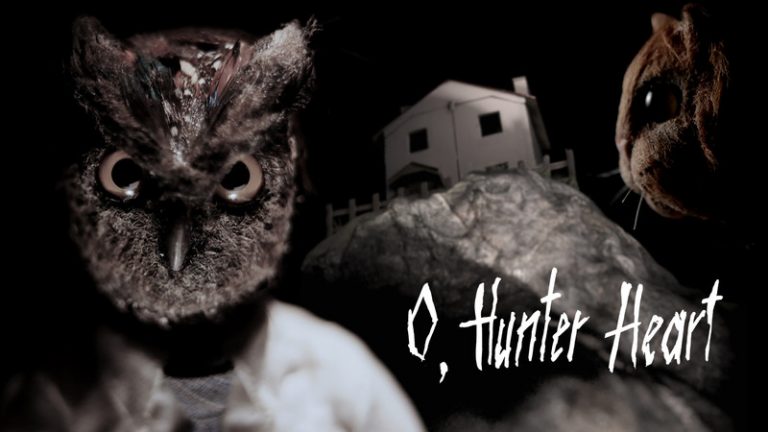 A collection of films produced by local filmmaking talent - plus a chance to see the winners of the 2019 SFW: Shorts competition.

We are also delighted to show the feature length documentary The Guernica Children which tells the story of 4,000 Spanish children, refugees from the Civil War, who arrived in the UK in May 1937.  Throughout their time in Britain, they were cared for, fed and housed by the efforts of a vast voluntary organisation. Some would later return to Spain and while others made Britain their home.  Written, produced and directed by award-winning Southampton Filmmaker, Steve Bowles, the film sheds light on a dark chapter of European history but equally celebrates the generosity and compassion which enabled the evacuation and care of the children.  The story resonates with many contemporary themes as it explores the fate of the children, and casts light on the international and domestic turmoil of that time.

The Guernica Children, along with a number of other films in this collection, touch on themes of migration and journeys, sanctuary and a sense of home, freedom, new horizons and new futures.  These themes are central to Southampton's exploration and commemoration of Mayflower400 with projects and events to mark the 400th anniversary of the Mayflower's pioneering voyage.

Join Southampton Film Week organisers, City Eye, in the Screening Room at Studio 144, its new home with John Hansard Gallery on Guildhall Square, Southampton.  Drop in for one session or stay for them all - this is an opportunity to enjoy the diverse work of just some fabulously talented filmmakers from the region.

Screenings are FREE to attend.