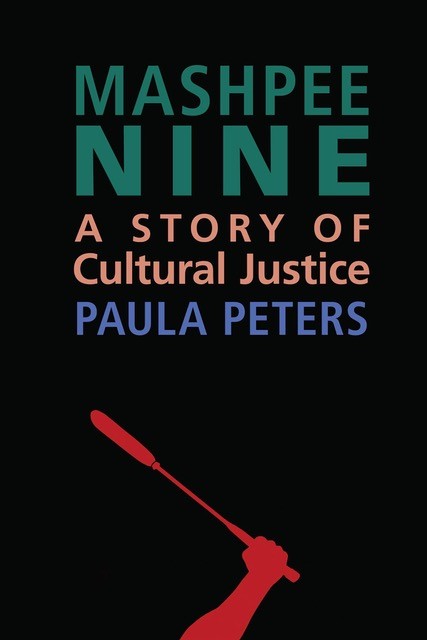 Mashpee Nine is the story of injustice, activism, and vindication that emboldened cultural pride and
integrity for the Mashpee Wampanoag in 1976. The story documents the raid and brutal arrest of nine
men participating in a traditional drumming ceremony on the Mashpee Pond campsite. The events took
place in the context of the dramatic growth of a small Native American town on Cape Cod. The
subsequent trial became a celebrated cause for cultural justice within the community.

We are pleased to present this film as part of Southampton’s Mayflower 400 programme to mark the
400 th anniversary of the sailing of the Mayflower and in partnership with University of
Southampton’s Human Worlds Festival and delighted that the film’s director Paula Peters will join us
after the film for a Q&A.

This is an online event. Ticket holders will be emailed a link to access the film and conversation which follows. 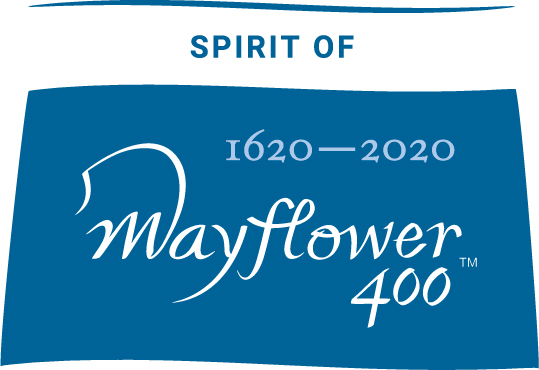