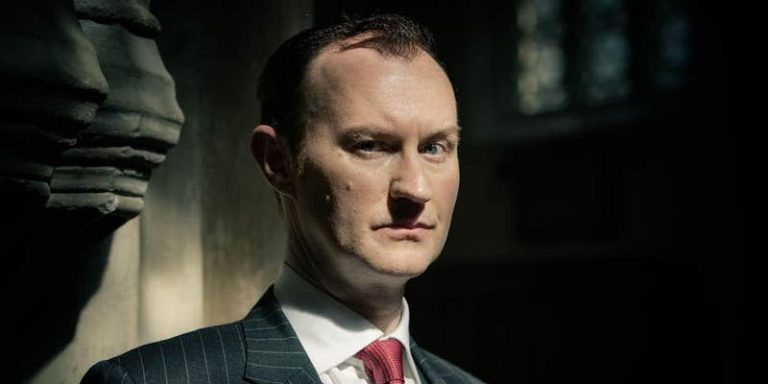 Mark  first rose to prominence as one of the performers in The League of Gentlemen (1999-2017), which began life as a stage show before becoming a radio and television series.

In addition to his work in front of the camera, Gatiss has also firmly established himself as a writer, frequently working alongside Steven Moffat for various episodes of Doctor Who (1963-), the BAFTA-award winning Sherlock (2010-2017) and the forthcoming mini-series Dracula (2019).