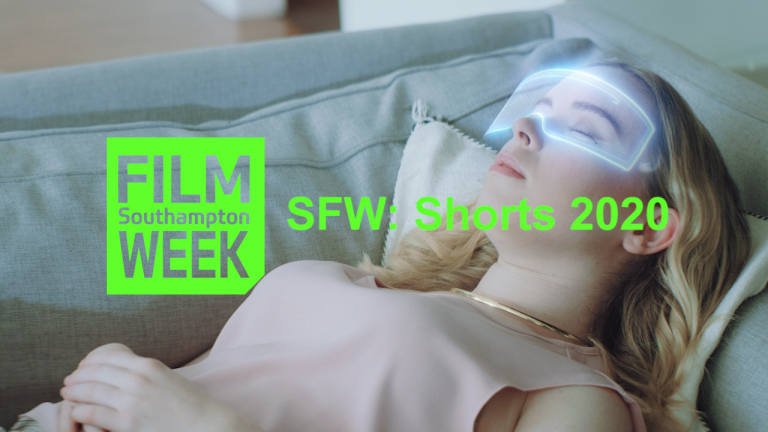 SFW: Shorts is an annual short film competition that invites films of all production styles and techniques including animation, documentary, drama, experimental and artist film.

On Saturday 14th November 2020, Southampton Film Week announced the winners, selected by our panel of judges, of Best Artist Film, Best Documentary and Best Fiction categories, as well as the Michael Fuller Award for Best Film and the Solent University sponsored Regional Filmmaker Award. SFW also announced who you voted for to receive the Audience Award. Find out more here.

Viewers can ‘subscribe’ for £5 to access all 19 short films at any time during the official festival period.