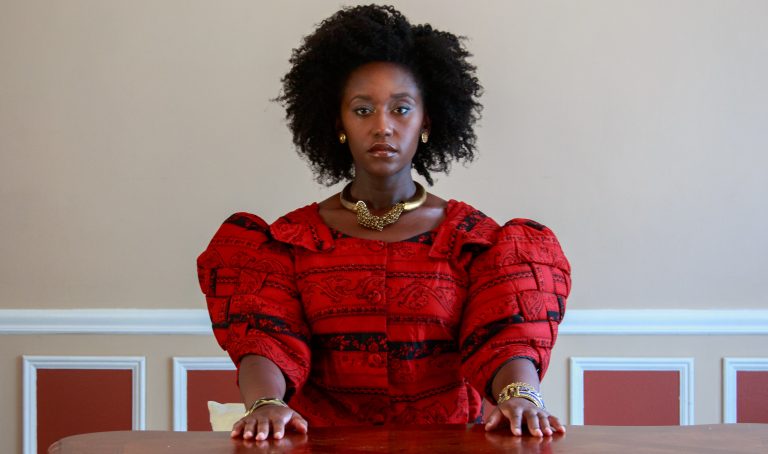 Ghanaian-American Sarah is all set to abandon her Ivy League doctoral program to follow her married lover across the country when her mother dies suddenly and makes her the owner of a neighbourhood bookshop in the Bronx.

'Queen of Glory' is the story of Sarah Obeng, the brilliant child of Ghanaian immigrants, who is quitting her Ivy League PhD program to follow her married lover to Ohio. When her mother dies suddenly, she bequeaths her daughter a Christian bookstore in the Pelham Parkway section of the Bronx where Sarah was raised. A follow-up on the classic immigrant's tale, Queen of Glory provokes laughter and empathy, as its heroine is reborn through her inheritance.

“At its core, Mensah's tightly conceived, witty and compassionate dark comedy is a love letter to children of Ghanaian immigrants and to the Bronx, the borough in which she and her protagonist grew up.” - The Hollywood Reporter

A heart-warming and touching coming-of-age drama, Queen of Glory will be screening at MAST on Friday 8 November.