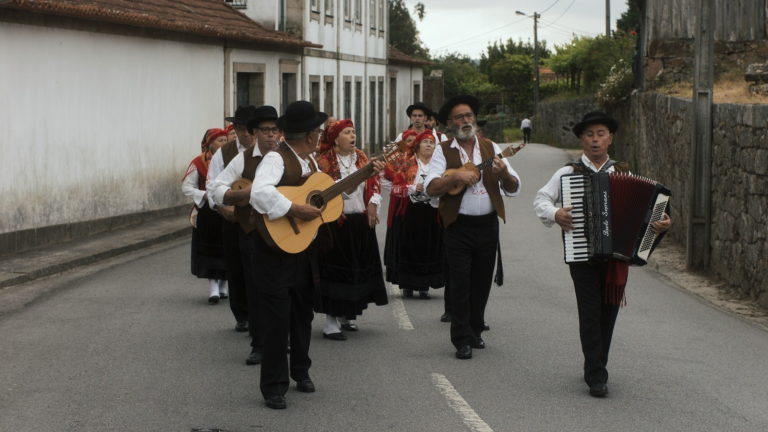 World Premier of the latest short film from Writer and Director João Magalhães and Producer Kieran Black.  This award winning team were recipients of the SFW: Shorts 20 award for Best Documentary but now turn their hand to drama with this beautiful story of childhood dre 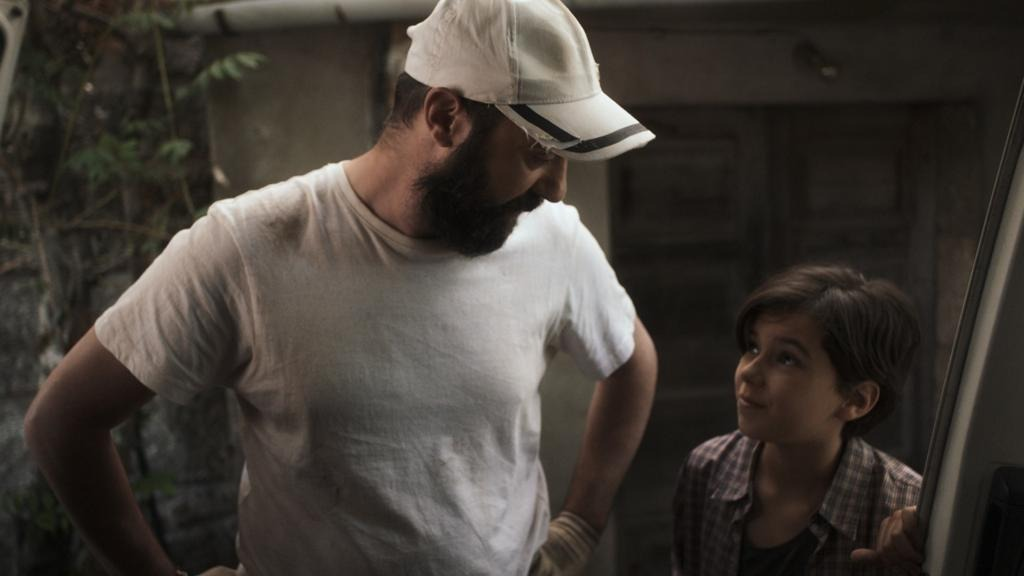 ams and family bonds set in the stunning landscapes of the Portuguese countryside.

"Alaúde" is a short film with a Portuguese soul where music serves as a backdrop for a story about responsibility and personal growth through the eyes of a twelve-year-old boy. António, son of country folk in the village of Sobrosa, is enraptured by the sound of music when a Fado  band arrives in his village. 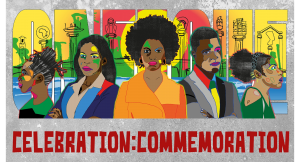 Winner of Best Documentary and the Audience Award for SFW: Shorts 2021.

Village Hours tells the story of Britain’s village halls. Dotted across the countryside, these timeworn structures are the stages upon which local identities, tensions and rituals are all played out. 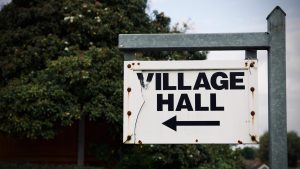 Winner of Best Fiction and the Michael Fuller award for Best Film for SFW: Shorts 2021.

After seeing a woman she believes to be her lost mother in a car park, Katrina pursues her through the night to her home longing for a chance to speak to her again.