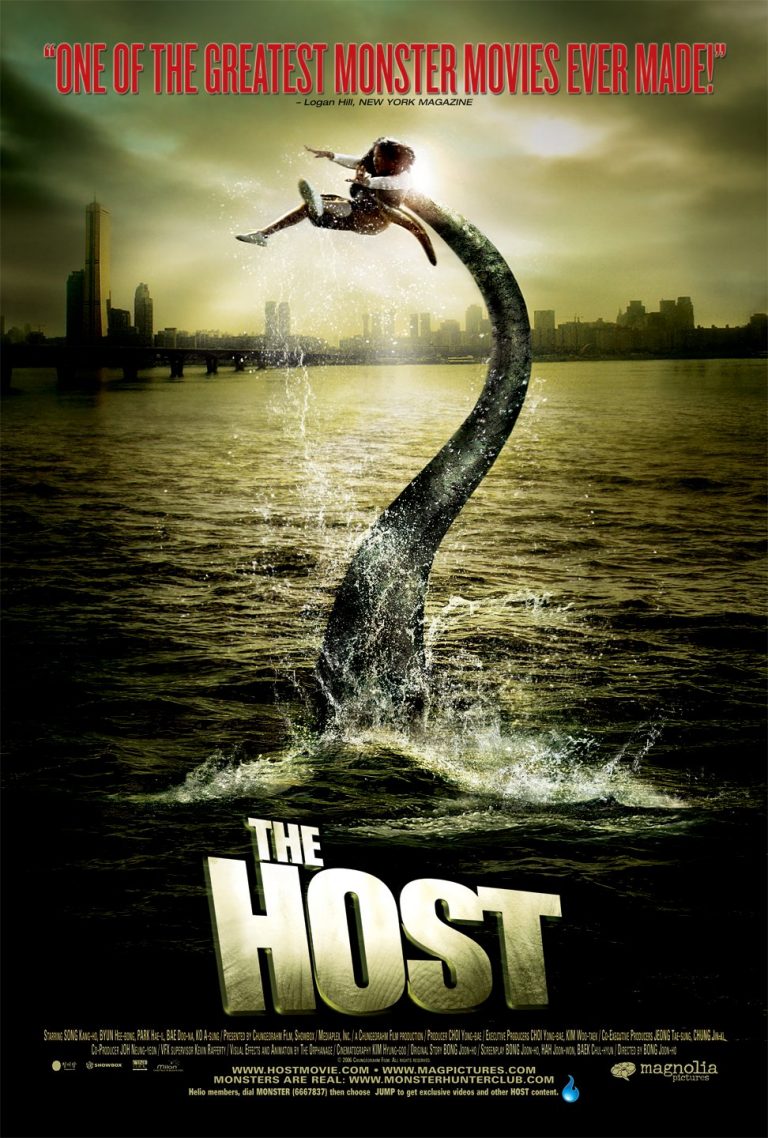 Marrying narrative and visual elements of classic monster movies with his masterful visual style, tongue-in-cheek humour, and socially conscious theming, Bong Joon-Ho’s The Host is popcorn entertainment at its finest.

In the year 2000, an American military pathologist orders his Korean assistant to dump 200 bottles of formaldehyde down a drain leading into the Han River. Six years later, this mistake will resurface in the form of a kaiju-like monster, attacking people who live along the banks of the Han. Half Godzilla, half An Inconvenient Truth, Bong Joon-Ho’s The Host is the greatest monster movie in decades.

Before his Oscar Winning parable of class injustice, Parasite, Bong Joon-Ho was already well regarded as a masterful director of dense, yet fundamentally entertaining thrillers. The Host, released in 2006, is a further example of Bong Joon-Ho’s innate ability to channel larger contextualising themes into white-knuckle popcorn entertainment.

Discounts and Concessions available through the box office.
- Access Membership Companion seats 75% discount at all performances.
- Groups 10+ £2.00 off.
- Festival ticket offer - get 25% off full-price tickets if you book any 4 events across the two days.