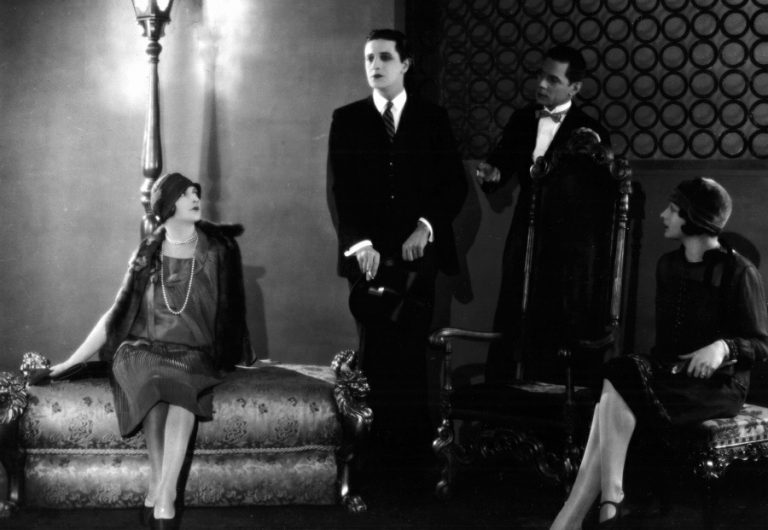 The Lodger: A Story of the London Fog with live score

The Lodger: A Story of the London Fog with live score 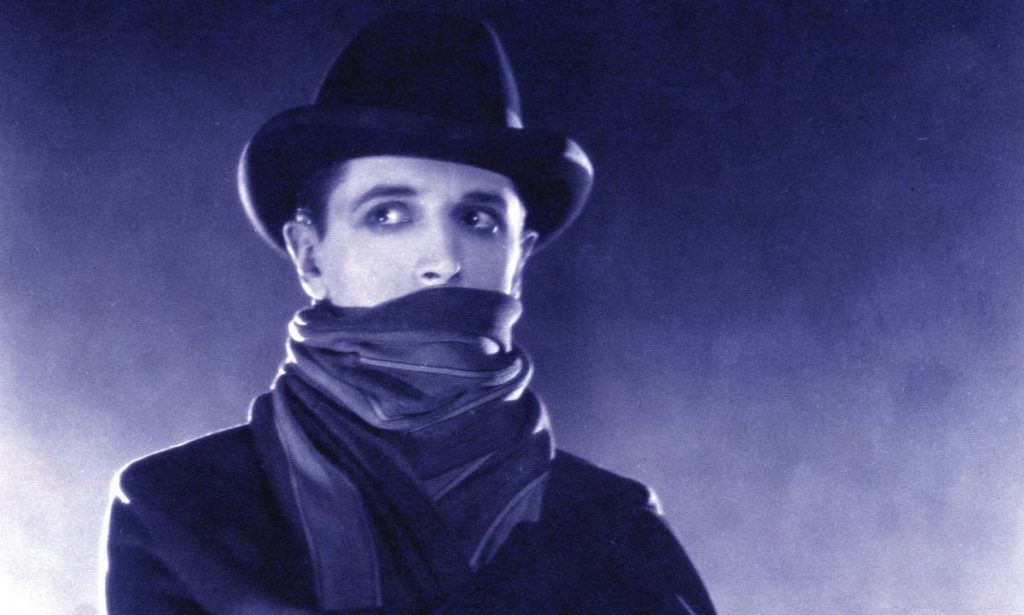 The Lodger: A Story of the London Fog was legendary filmmaker Alfred Hitchcock’s first thriller, and his first critical and commercial success. A film adaptation of Marie Belloc Lowndes’ 1913 novel, The Lodger, this haunting silent thriller tells the tale of a mysterious young man (matinee idol Ivor Novello) who takes up residence at a London boarding house just as a killer known as the Avenger descends upon the city, preying on blonde women.  The new lodger at Mrs Bunting’s house is secretive and odd - and he matches the description of the killer. But could such a beautiful young man really be a killer?

The screening will be introduced by Professor Michael Williams, Professor of Film Studies at the University of Southampton, and author of Ivor Novello: Screen Idol