Made in Turkey, The Wild Pear Tree follows an unpublished writer who returns to his hometown after graduating, where he seeks sponsors to publish his book while dealing with his father's deteriorating indulgence into gambling. The BFI described the film as "a remarkably complex and convincing portrait, both of an individual and of a society", and IndieWire's Eric Kohn said the film was “a visual sophistication unparalleled” in international cinema. 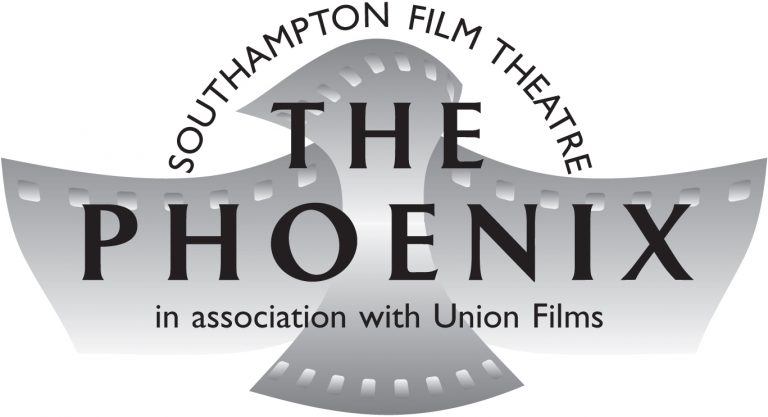